South Uist is a stunningly beautiful island of crystal clear waters with white powder beaches to the west and heather uplands dominated by Beinn Mhor to the east. The 20 miles of machair that runs alongside the sand dunes provides a marvellous habitat for the rare Corncrake, and Golden Eagles, Red Grouse and Red Deer can be seen on the mountains slopes to the east.  Location of Tourist Information 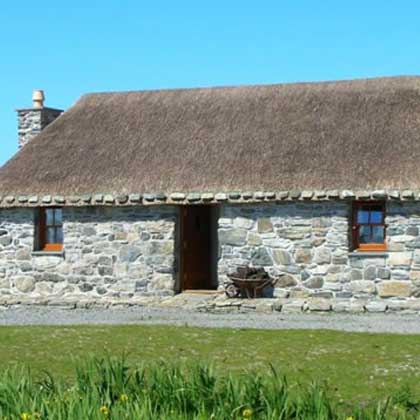 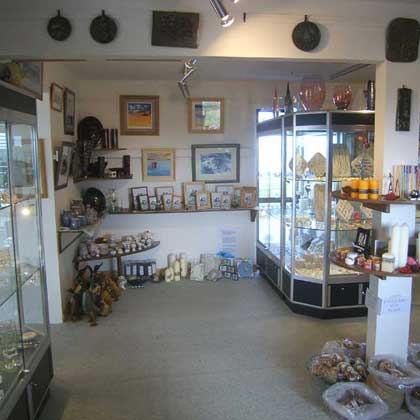 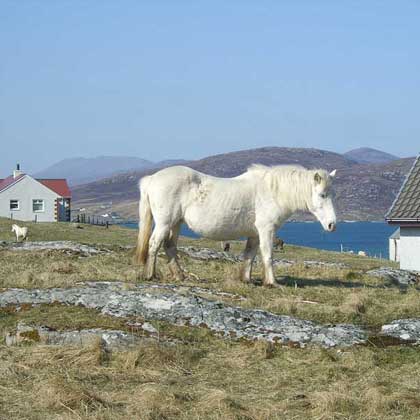 when visiting the Isle of Eriskay

The ruins of a farmhouse to the north of Milton are where the romantic heroine Flora Macdonald was born and spent part of her childhood until her father, Macdonald of Milton, died. The ruin of her old home has been saved as a memorial.

South Uist can be reached by ferry from Oban via Barra or from Uig on Skye to Lochmaddy or by the smaller ferry which weaves its way through the small islets of the Sound of Harris between Leverburgh on Harris to Berneray, connected by causeways via Benbecula to South Uist.

Lochboisdale, once a major herring port, is the main settlement and ferry terminus on the island with a population of approximately 300. The island is one of the last surviving strongholds of the Gaelic language in Scotland and the crofting industries of peat cutting and seaweed gathering are still an important part of everyday life. The island is home to the oldest Golf Course in the Outer Hebrides at Askernish. 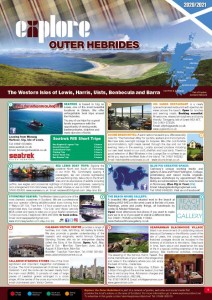 The Outer Hebrides Guide is published each year, and comes out at Easter, in time for the season. If you would like to advertise in it,  please email me at alan@explorescotland.net